Our top visitor attractions in Fort William and Lochaber

1. Commando Memorial - a Category A listed monument in Scotland, dedicated to the men of the original British Commando Forces raised during World War II

3. Parallel Roads, Glen Roy - The "Parallel Roads" of Glen Roy are lake terraces that formed along the shorelines of an ancient ice dammed lake, from a distance they resemble man made roads running along the side of the Glen

5. Neptunes Staircase - a staircase lock comprising eight locks on the Caledonian Canal. It is the longest staircase lock in the United Kingdom, and lifts boats 64 feet (19.5 metres)

6. Kinlochleven and the Ice Factor - A must visit for adventure seekers of all ages. World's biggest indoor ice climbing wall, Rock Climbing and New Aerial Adventure Course. Taster and skills classes every day

7. Glencoe and Glencoe Village - the most famous and perhaps most impressively dramatic of all Scottish glens, the perfect scenic match for its dark history of the massacre of the Macdonalds

8. Wildlife watching -  Closely associated with this area is the golden eagle. Its home is the high moors, crags and mountain corries in many parts of the area. If you are very lucky you may also encounter the spectacular sea eagle in a few places on the west coast. Red kites, for example, are easily seen from the car. Ospreys are everyday birds in the nearby Cairngorms National Park and elsewhere

9.  Cille Choirill Church - A lovely building set in a peaceful location, offering wonderful views of the Great Glen, To enter the church you can get a key from the gatekeeper's house at the bottom of the hill. Used as a location during BBC Scotland's series Monarch of the Glen

10.  Ben Nevis Distillery and Visitor Centre - Discover the secrets of whiskey distilling at one of the oldest, licensed distilleries in Scotland, which dates back to 1825

11. Inverlochy Castle - Originally dating back to the 13th century, Inverlochy Castle last played a part in Scottish and English history during the Civil Wars of the 1640's. In 1645 the royalist Earl of Montrose routed the roundhead forces of the Campbell Chief Duke of Argyll at the second Battle of Inverlochy

13. Treasures of the Earth, Fort William - One of Europe's finest collections of gemstones, crystals and fossils set in simulated caves, caverns and mining scenes 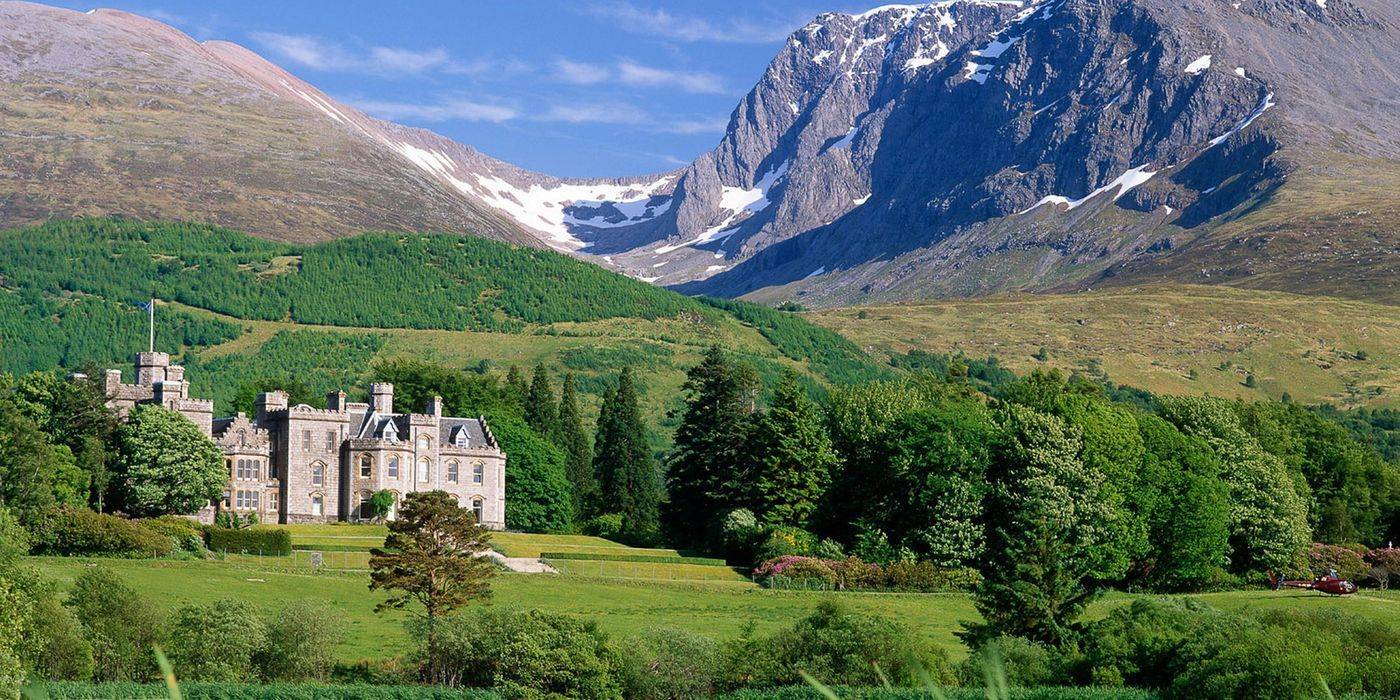 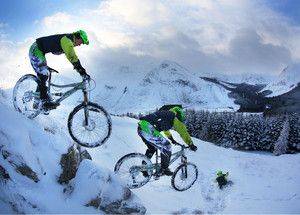 Top recommended things to do in Fort William and Lochaber 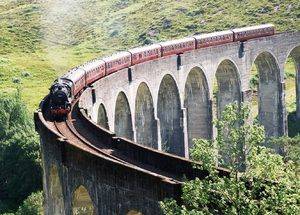 Top recommended places to visit in Fort William and Lochaber

Lochaber, the adventure activity capital of Scotland and the UK 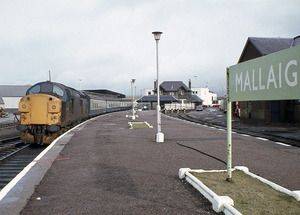 One of the few Lochaber eateries open all day for food 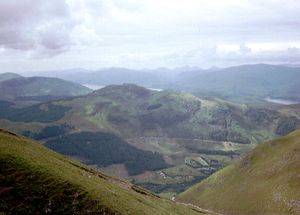